The NYT ran an article on New York City public schools and the not-so-clear-cut numbering system, prompting a search into my memory archives. Some many many years ago, perhaps the first time that Steve and I went back East together, I talked my sister and her bf into driving us to Queens to revisit Smedley Street in Jamaica, Queens, where I grew up attending P.S. 117 from kindergarten through the fifth grade. 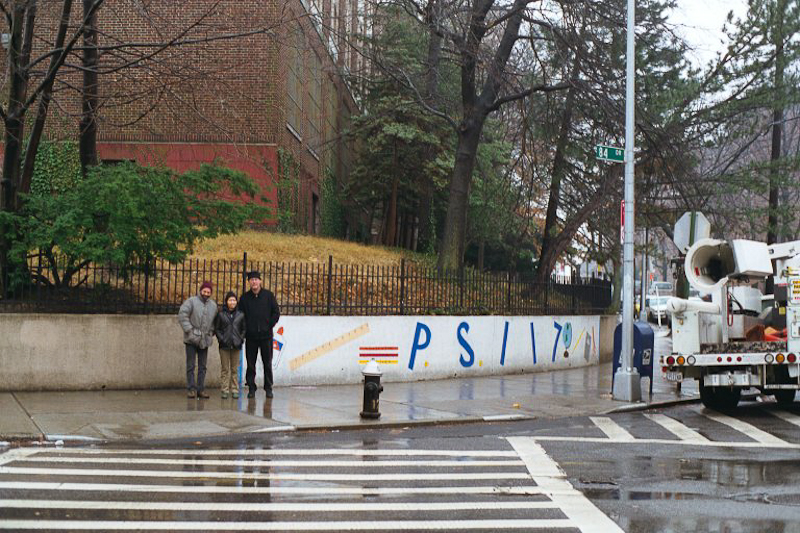 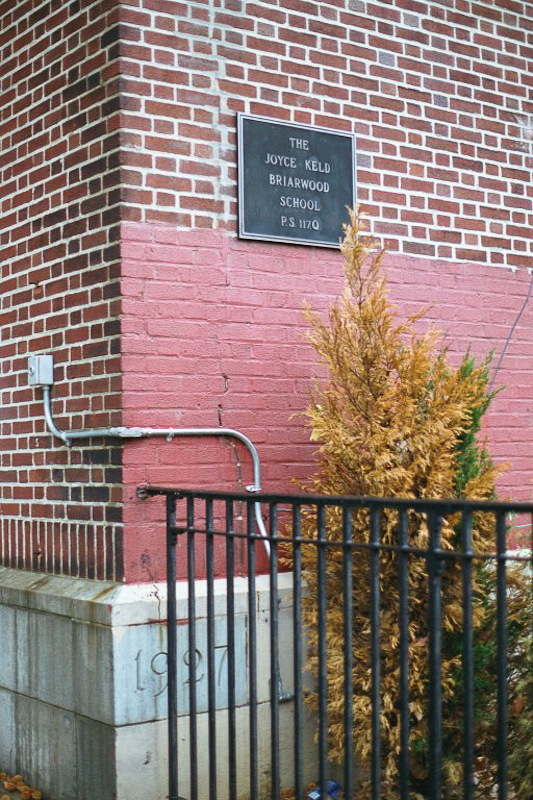 Strangely enough, etched in my selective memory was my mother’s voice remarking that the school was established the same year she was born, in 1927. And there, when we all made that visit, I found a cornerstone carved with those numbers. I think that at the time, from my eight-year-old perspective, I must have been mightily impressed that the school — my school — could be so ancient as my mother.

A couple of years ago, one of my neighbors who I’d been talking to at a neighborhood block party mentioned that she grew up, also in Jamaica, Queens and went to P.S. 217, the middle school just across the street from P.S. 117. (I have yet to meet anyone who’d refer to the neighborhood as Briarwood) Then another woman, hearing this, claimed that could not be, because she had gone to P.S. 217, in Brooklyn! Strange, isn’t it, that we’d be having this heated exchange, nearly 40 years after we’d gone to these schools, all the way on the other side of the continent, in the foothills of Oakland, California. Diverse indeed.